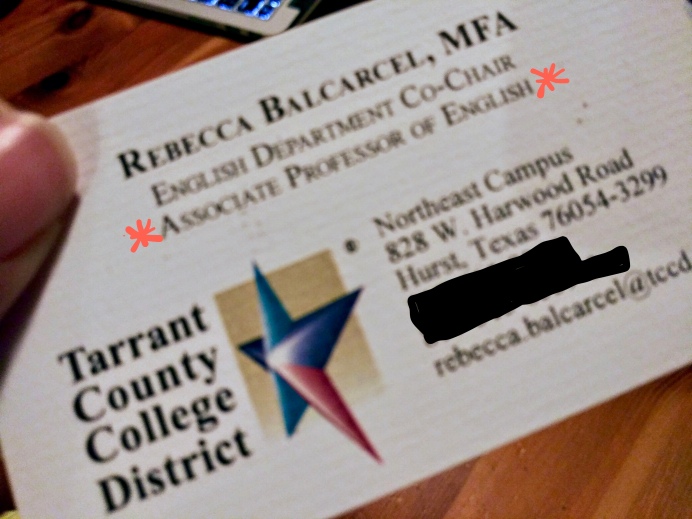 As an English prof, I’m usually the one showing students the ropes of active voice and helping them fix format mix-ups. I’m an Oxford comma fan, and don’t get me started on people’s misuse of the word literally. (Ok, I’ve about thrown in the towel on that one!) My point is that I normally like the rules, use the rules, savor the rules — but not this time.

When I sat down to type my novel, The Other Half of Happy, Spanish words showed up right away as part of the world of the story. My training told me to italicize each of them. The MLA Handbook on my shelf specifically says to “italicize foreign words used in an English text.” And MLA is not alone in this. But that didn’t feel right.

These words didn’t seem, well, foreign. The dad in the book is a native Spanish speaker, and the mom is fluent, too. For my main character, their twelve-year-old daughter, Spanish words are part of everyday life. They don’t need emphasis.

Even MLA admits that some foreign words have been “naturalized into English,” and therefore need no italics. These include “raison d’être” and “e.g.” Other words are fully anglicized — “taco,” “flamenco,” “vista.” These don’t need italics either.

But my book doesn’t use just “burrito” and its cousins. Here’s an early instance of a Spanish word in my novel:

“Pues” is not an anglicized word. In fact, its meaning is so slippery that the narrator needs three phrases to explain it. Then why not italicize?

Rebecca wearing a huipil from Guatemala

For one thing, the book has a lot of italics. It contains many passages of introspection, also normally italicized. The main character, Quijana, talks to herself quite a bit. At one point she says, Get a grip, Qui! In another place, she introspects using a Spanish word. She knows her father wants her to wear a huipil (see photo) on the first day of school, but Quijana opts for jeans. She says inwardly,

In a sentence like this, the Spanish word would have to be un-italicized to stand out. But then it would look like the rest of the text. The convention breaks down and doesn’t help readers.

And of course, the whole point of italics is to help readers. Italics signals that the foreign

word is not a typo or a word they are expected to know. But how many American readers can’t figure out that a Spanish word is probably Spanish? How many are tripped up by a word or even a sentence in Spanish? Mind you, I’m not expecting my readers to know what the Spanish means, only that it is Spanish. Maybe it’s because I live in Texas, land of hueros and mestizos and Spanish-speaking gringos, but I think they can handle it.

So we’re back to my real reason for not italicizing the words from Español in my novel: I don’t want to. To me, these words are not from the outside, but from the inside of my character’s world. Flagging the Spanish words as different in some way doesn’t feel real for Quijana. Readers may challenge me here, pointing out that the words are outside of their worlds, but I’m betting that they can meet me in Quijana’s Texas without much confusion. For characters who code-switch, italics is even more problematic, as illustrated so well by Daniel José Older in his two-minute video. I wouldn’t push my choice on others — each author will have his or her own take on this, and not all languages are as familiar to American readers as Spanish is. I do support the right of authors to decide, without a rule book’s help, whether italics works for their books.

I want to give a shout out here to Chronicle Books and my wonderful editor there, Taylor Norman. She never once asked me about my choice not to italicize. She intuited the reason for that judgement call and turned her attention to bigger problems — like whether the grandmother should really die in chapter four. (Spoiler: She shouldn’t, and now doesn’t!)

So, let’s celebrate all the ways language can be rendered on the page. Let’s use every tool we can to communicate, including italics. But let’s be the users of the tools, selecting the right moment for their use, and not let the tools use us.