Praise for The Other Half Of Happy

Starred review: “Balcárcel’s well-rounded characters, complex friendships, and nuanced family dynamics will resonate with many readers. This is a title that will remain relevant long past its publication date. A must-have for all library collections.” –School Library Journal

Starred review: “With poetic, flowing prose that sometimes feels more like a song and characters so convincing that they seem real, Balcárcel’s stunning debut depicts the struggles of being raised with two cultures and the challenges of not being “authentic” enough—in this case, “not Guatemalan enough” or “not American enough.” A lovely, moving, and realistic view of the struggles and insecurities—as well as the beauty—that comes from being bicultural.” — Selenia Paz

Praise for Shine On, Luz Véliz!

Starred review: “The plot is absorbing and skillfully paced, laced with insight and warmth as Luz learns to embrace both her new sister and her new sense of self. Inspiring, smart, and beautifully written.”

“Balcárcel (Belpré honoree for The Other Half of Happy) deftly interlaces many themes, including identity (both cultural and personal), girls in STEM, immigration, and family trauma. The well-drawn characters are realistically flawed . . . Effective pacing keeps readers invested in Luz’s family’s trials and tribulations from beginning to end.”

BONUS: Subscribers receive my essay about biking 1300-miles while pregnant. 🙂

I did another podcast with Las Musas! Listen in to learn about how the editing process and publisher support went for my sophomore book as well as the books of Laekan Zae Kemp and Jonny Garza Villa here.

When I talked to other authors who had one book out, we discover something: we all struggled to get that second book finished! For some of us, the problem was coming up with a second idea worthy of a novel; for others, it was writing a whole second book only have it rejected by the… END_OF_DOCUMENT_TOKEN_TO_BE_REPLACED

I must admit: I squealed with joy a couple of weeks ago to learn that Mr. Schu, THE John Schu, had agreed to host the cover reveal of my new novel on his blog. A rock star of the kid lit world, a teacher and blogger, Mr. Schu has done posts about almost all of… END_OF_DOCUMENT_TOKEN_TO_BE_REPLACED 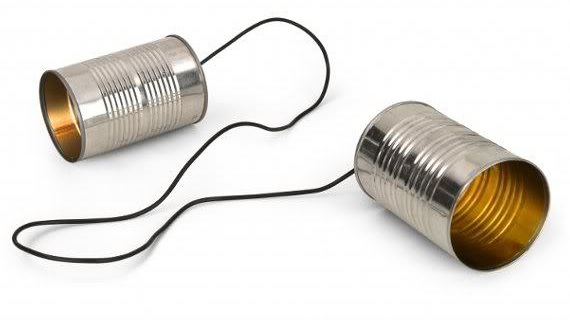 Reach Rebecca by filling out the form. For all rights inquiries, please contact…

A community college English teacher and regular presenter, Rebecca Balcárcel leads adventures for grade-schoolers through adults. As part of her upbeat, interactive presentations, attendees explore the writing process, craft elements, and behind-the-scenes secrets of her novels. At school visits, kids get a behind-the-scenes look at my writing process and the life stories that inspired my… END_OF_DOCUMENT_TOKEN_TO_BE_REPLACED

“I love these videos! Thank you so much for doing this. You have a conversational authenticity that keeps your videos casual and easily digestible!” — Hurtubise, a fan of Rebecca’s SixMinuteScholar. Come over and watch these talks on literature and writing!

“Prof. Balcarcel is such a sweetheart! I am currently taking her class and it exceeded expectations. She manages to engage all students with very interesting lessons. Her grading is amazing; she gives good feedback. She really strives to improve your writing. Would take this again!” — Composition I student