“What are you?” my friend’s nephew was asked. He is Peruvian and African American.

I’ve been asked this, too. A lot. In fact, mixed kids report being asked this quite a bit. Their skin is brown, but their eyes are blue. Or their hair isn’t what people expect, given their bone structure. I sound white, but look vaguely indigenous. I have been assumed to be Chinese, Navaho, Mexican, and European. I’m actually Guatemalan-American, descended from basically Brits and Mayans.

Born in Iowa, my Guatemalan side stood out there. I was the only brown kid in my class, maybe in my school. The town was small enough that my Guatemalan dad was a bit of a celebrity. I never heard a cruel word about my parents’ marriage, nor my permanent tan. When I got to Texas, I was seen differently. Latinxes thought I spoke Spanish, which I didn’t. But more than once, a light kid insulted immigrants from south of Texas, not realizing that I was the child of one. I was first asked “What are you?” at church, another time in a job interview, and many times since.

Admittedly, the question is dehumanizing. Along with “Where are you from?” since mostly, we mash-ups in the US would say “Here!” But, you know what, I don’t mind it the way I used to. I think most askers are trying to open a new folder in their brains and aren’t sure what to call it. Undoubtedly, other askers are trying to fit the mixed person into a box that carries assumptions and stereotypes, but the people I’ve run into are mainly curious. They’re often intrigued when they find out my background and think it’s cool. If we lived in Brazil, we could visit three states that actually designate a holiday, June 27, as the day to celebrate “mestizos,” or mixed folks.

It’s not as easy for every mixed person out there, though. Many speak of taunting coming from both sides — name-calling, ostracizing, and the implication that they aren’t “black enough” or “Korean enough” or whatever-enough to be part of the community. Barack Obama was criticized for marking Black on the 2010 census because he his half white and half black. His choice shows that he knows he is perceived as black, and therefore, is living the experience of a black man, despite his mother’s being white. 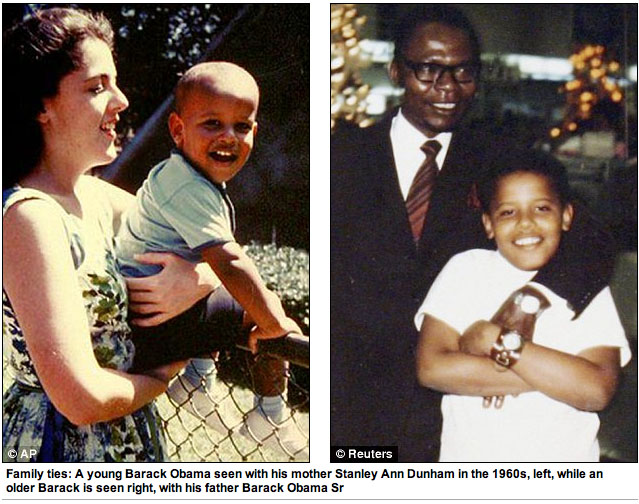 Mixed people don’t always admit their mixed-ness, and for good reason. Before 1967, when the Supreme Court cleared the way for two people to marry regardless of race, it could be damaging to reveal a mixed bloodline. In overtly racist areas, the stigma of having a black ancestor could threaten livelihoods and even lives. Also, the US census only starting offering the choice to check multiple race boxes in 2000. Statistics show an increase in mixed kids in this century partly because it’s now possible to report it. 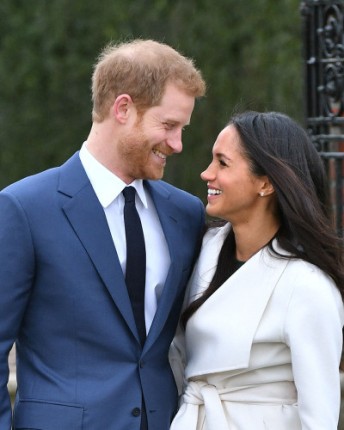 On the other hand, mixed marriages and mixed kids are more noticeable now than ever. The famous royals, Harry and Meghan, aren’t alone. We probably are experiencing an increase in the real number of multi-racial people in the USA.  The UK shows rises as well.

The up-side is that we mixed kids tend to grow up appreciative of cultural variety and are fluent in more than one way of being. We live the truth that our parents’ human-ness is the same, regardless of race. Some of us are bi-lingual, and some grew up in two faith traditions. It’s natural to look at us as symbols of harmony among all peoples.

Symbols, maybe, but we aren’t the solution to ending racism forever. If only. For that, we need to work on many fronts for years to come, including emphasizing how artificial all divisions really are.

But let’s celebrate our multi-ness and the bravery of our parents. Let’s teach people to say, “What’s your background?” if they’re curious and not intending to insult. Let’s enjoy the creativity and flexibility of mind that mixed folks add to this world.

And when it comes to answering the question, “What are you?”, as my friend and I said that day about her nephew, in unison, “Tell them you’re a human being.”

Sign up here to get infrequent updates from Rebecca!